This month AMO received the most AMO Photo and Blog Contest submissions to date. So many submissions made selecting just one winner difficult. Despite the challenges, there was one entry that stood out among the others.

We are excited to announce that Mohamed, a medical student from Egypt, is the winner of our August 2019 AMO Photo and Blog Contest. Mohamed’s entry is filled with so much joy. We were taken with his stories of travel and the connection with his supervising physician, Dr. D.

I would like to start out by thanking AMO and the coaches, who were there at every step, for this fantastic opportunity. I got a lot out of it regarding medicine, tourism, a positive outlook on life, and motivation. A friend and I both chose to complete rotations in Miami, but we booked flights to New York City two weeks earlier to explore the city. New York was gorgeous–with its giant skyscrapers, shopping centers, beautiful streets, bridges, museums, and rivers. We tried every fast food restaurant and burned the calories off by walking all over the city.

Next, we flew to Miami at the end of July. For our stay, we booked a small, cozy-looking studio in the backyard of another home, which belonged to the loveliest couple we’d ever met. We relaxed there for a few days as we were tired from our time in New York. Eventually, we became restless, so we went out into Coral Gables to check out the supermarkets, restaurants, and gyms. We were delighted to discover the diversity of Miami. It had cuisines from all over Latin America. We even tried Cuban coffee. Miami’s population wasn’t the only diverse thing about the city; its weather was diverse too! One minute it would rain, the other, it was sunny. I learned that in Miami, you should always have an umbrella handy!

Before the first day of our rotation, we visited the hospital early to get our IDs. The process was simple. All we had to do were bring the papers that AMO have told us to and present them to the medical staff office in the hospital, and that was it. Two days later, we show up at the Lennar Foundation at the University of Miami. We meet with Dr. D’s secretary, who showed us around the office. It wasn’t long before Dr. D showed up with the biggest smile on his face. We instantly felt comfortable. He introduced us to the whole office, including his colleagues and nurses. Then, we visited his office. He broke the ice by asking us about our time in Miami so far. 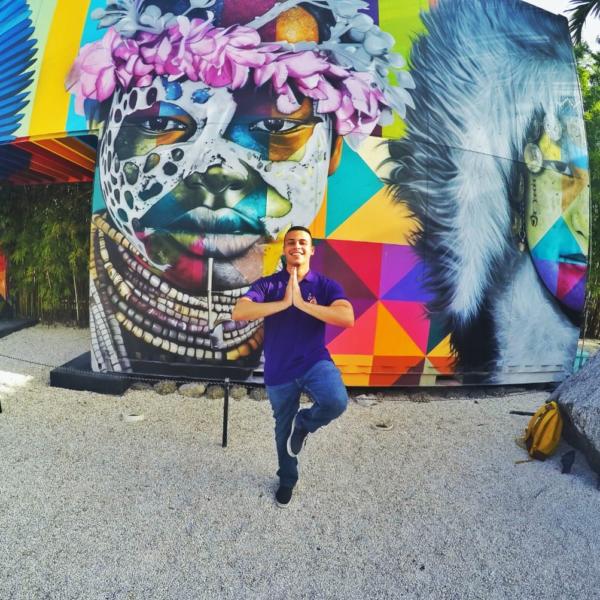 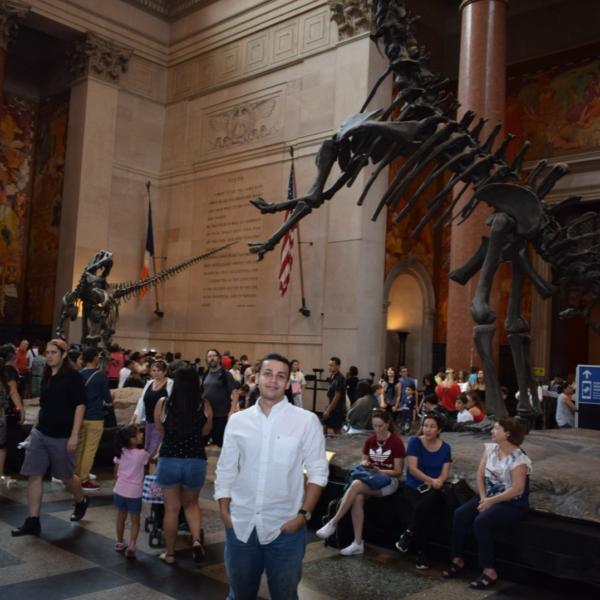 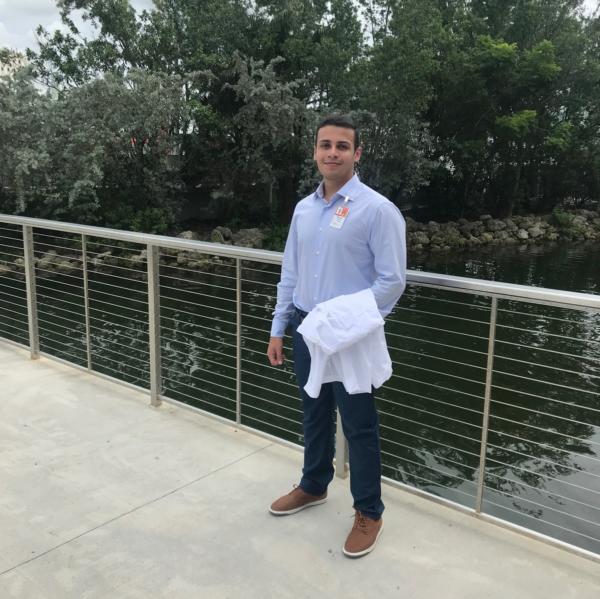 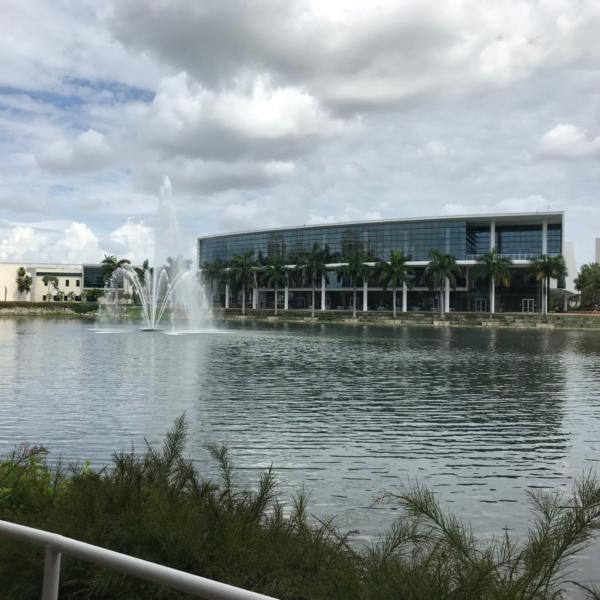 Our schedule with Dr. D was four days a week. If we wanted an extra day, we could simply schedule with him, another doctor, or rotate with one of the attending urologists. We took this opportunity and met Dr. H, an ophthalmologist at the number one eye institute in the U.S. We also attended several robotic surgeries during this time, including prostatectomies and nephrectomies. The robotic surgeries were quite a thing! 4 probes with an opening as little as an inch in the patient’s abdomen. 30 minutes later, and the prostate was out! Back with Dr. D, we attended several surgeries and procedures, including cystoscopies, prostate biopsies, trans-urethral prostatectomies, and the removal of superficial tumors in the bladder. We also got to learn about PSA levels and 4k tests, which are relatively new and help to predict the percentage of risk a patient is at for prostate cancer. On another day, we spent time with a urology technician who covered.

Dr. D helped to schedule each meeting, making phone calls, and setting things up. Dr. D also introduced us to Dr. R, an andrology specialist in UM. We rotated with him for and were invited to a cadaver lab to learn about penile implants, artificial urethral sphincters, and bladder slings. It was a first-hand experience, and at moments we were able to join in! It was unforgettable.

During our regular weekday rotations, Dr. D taught us to take patient histories and mentored us to do it properly. He also asked our opinions on diagnosis and treatments after seeing many patients with the same presentations and symptoms. He encouraged us to ask questions, even though they might seem stupid. He listened, answered, and assured us there was no such thing as a silly question.

During the rotation, I celebrated my birthday. Dr. D got a cake and candles, and the office had a surprise party for me. I was so surprised and never expected it. I was away from home, and my family and these sweet people that I just met took time out of their busy day for me. I couldn’t have been happier that day.

Dr. D didn’t just teach us about urology; he taught us the importance of family. He put everything aside for them. He was so kind and always there when we need him. It didn’t matter if it was related to medicine or just getting around the city. Dr. D even baked cookies for a member of his staff; it was adorable! He was different; he kept sticky notes on his desk to remind him of important things he had to do, he was the only doctor who took patient histories himself, and he parked his car on the fourth floor willingly so he could get exercise while climbing up and down the stairs. The way he pays attention to the little things is what makes him a great person. This is also what makes him one of the best people I have ever met and a true role model.