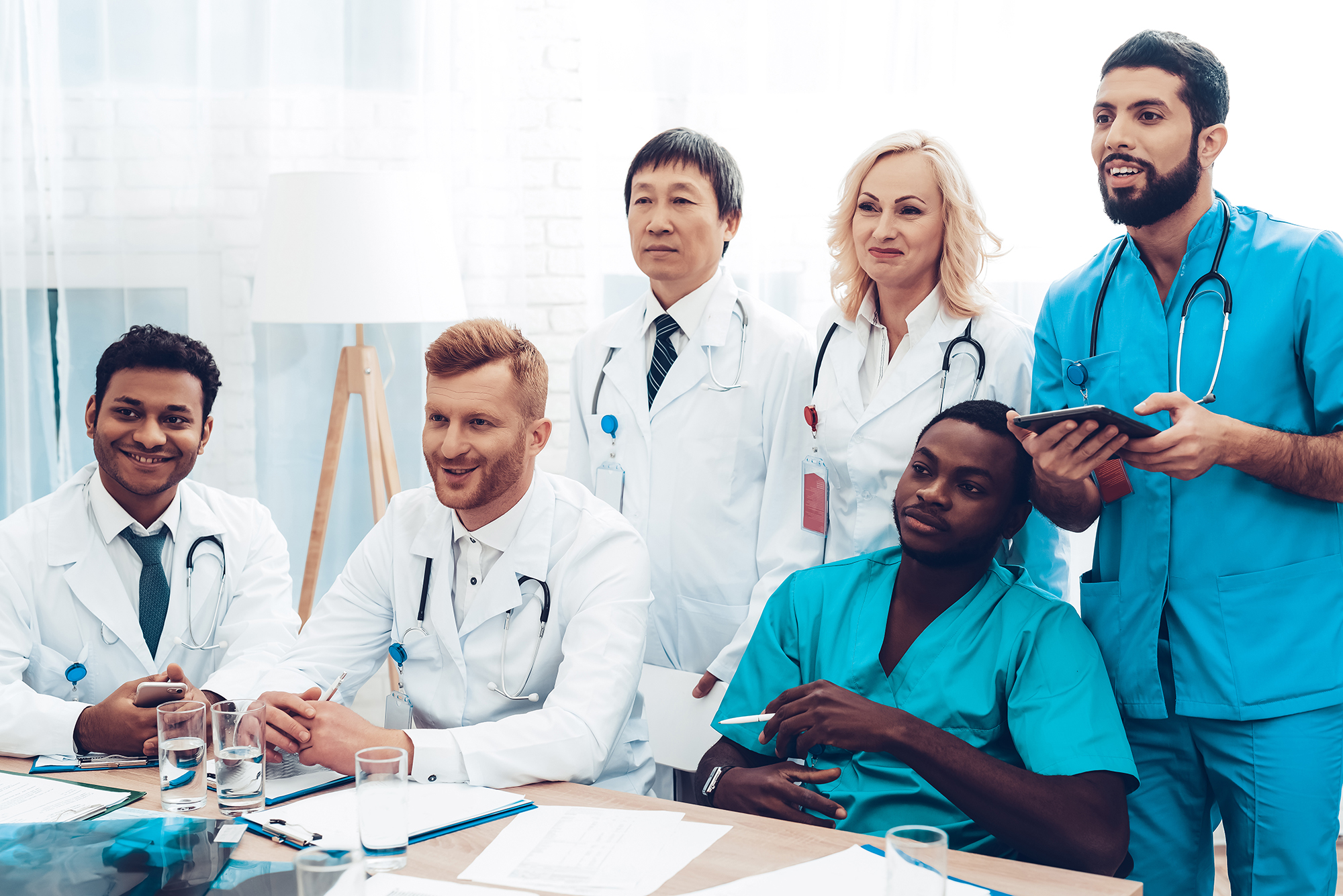 Healthcare in America is facing an imminent shortage of physicians. The shortage will become increasingly visible within certain specialties, geographic locations, and within minority communities across the U.S. Despite the competition and myriad of physician hopefuls, the U.S. does not have the educational resources to turn out medical graduates at the speed necessary to maintain the current physician-to-patient ratio. Foreign and international medical students (IMGs) are the key to fixing this pressing issue. Read on to learn how opening our doors to these graduates can benefit the our nation’s health.

A combination of doctors reaching retirement and the increasing United States population is setting America up for a physician shortage. Currently, the average age of a practicing physician is 51 years old. Just under one-third of physicians are over the age of 60. These numbers, along with the average American retirement age of 63, indicate the physician shortage will materialize in the next decade or two.

Although high competition for spots in medical school, rotations, and residency positions conveys a surplus of young medical practitioners, the scarcity of these spots means many hopefuls will not be accepted, unable to get into school, complete the rotation, or serve their residency. These individuals are then unable to hold a medical license.

Foreign medical graduates can help alleviate this problem by completing medical requirements in their home countries and coming to the U.S. afterwards to do the minimal required training and testing.

Filling in the Gaps

In the United States, a gap in the medical industry is created when new American medical practitioners favor select disciplines and locations. Driven by excitement and higher possible earnings, many new American medical students want to work in metropolitan, wealthy areas. They also want to work in disciplines that focus on surgery and inpatient areas. Because of this, lower income areas and rural communities lack medical attention. Additionally, outpatient specialties are experiencing a decrease.

Foreign medical students can help fill these gaps by serving in these areas during the onset of their time practicing in the United States. By applying for positions in rural and impoverished areas, foreign medical graduates have a higher chance of receiving a job offer. The same holds true with foreign medical students going into outpatient-based specialties such as family medicine and psychiatry. While these specialties need physicians across the country, there are certain states with a shortage of physicians in nearly every specialty. Mississippi, Idaho, and Wyoming are among the states with the fewest physicians per capital and could benefit from an influx of foreign medical graduates. Despite the shortage of physicians in these regions, these states have the highest physician salaries and could help recent medical graduates pay off their student debt.

Go here to learn more about the declining number of physicians in North Central and Northwestern states.

In a society moving towards equal representation, it is not surprising that studies in this area have dealt with its impact on the medical community. Many studies have explored how racial identity impacts healthcare and the connection between physician and patient. One study suggests that patients cared for by a physician of the same ethnic background felt more comfortable sharing information, taking advice, and receiving care—the basis of good treatment. If the U.S. can increase the number of foreign medical graduates and assimilate them in areas with large populations of people from the same foreign country, community health can be improved.

AMOpportunities is actively working to help place foreign medical students in U.S.-based rotation positions, which is an important first step toward securing higher numbers of practicing foreign medical school graduates here in future years. Some AMO rotations involve serving the same rural and under served communities discussed above. Check out a list of all possible rotations here.

Apply to the Match: Eligibility Requirements

3 Big Changes to the USMLE

Basics of the NRMP’s SOAP

Age and Applying to Residency in the U.S.

Apply to the Match: Eligibility Requirements