What Biden’s Inauguration Means for the World

As this article is penned, in mere hours, Joseph R. Biden Jr. will place his hand upon a bible on the West Front steps of our Nation’s Capitol and swear to uphold the Constitution of the United States and the principles that make up the very fabric of our nation.

To many Americans, and even more so to the people of the world, America is a changed nation: In 2008, the watching world saw millions gathered jubilantly to celebrate the election of our nation’s first black president. Twelve years later, the crowds will be replaced by a few thousand masked onlookers and national guardsmen.

When the world tunes in to the Inauguration of President Biden this afternoon, it will be tempting to think this striking difference is evidence of the death of the American Dream. That couldn’t be further from the truth.

That a nation scarred by the original sin of slavery could, after centuries of bloody conflict and even a civil war, raise up a man like Barack Obama—born without the privileges of whiteness, connections, wealth, or status—to lead our country and the “Free World,” epitomizes the promise and possibility of America.

When Donald Trump was running for President in 2015, a friend of mine from Jordan told me, “America should just elect Donald Trump so they can stop pretending they care about the world.” After the election, I worried he was right. Now that our country’s ability to self-correct has been put to the test and our institutions have held strong, I am more confident than ever that however flawed America’s moral arc, it slowly bends towards light.

What does a Biden administration mean to the world? A return to consistency, reliability, openness, transparency, and equity. I cannot hope to, nor do I endeavor to defend our country’s many mistakes. I am not ignorant of our country’s many problems. However, I truly believe that an America returned to its core values of freedom, the rule of law, human rights, and opportunity means a stronger, more interconnected, and more equitable world.

Plenty has been written about the innumerable ways that the Trump administration changed how America interacts with the world. As with any event of such size and scope, it can be useful to distill and examine a single issue to illustrate the scale of the change. As our company helps international medical students and graduates find training in the U.S., I’ll speak to that experience:

In 2015, AMO worked with a student from Thailand, Thanchanok, who wanted to learn under an Attending Physician and preeminent researcher at the University of California – San Francisco. Thanchanok wanted to take this training and return to Thailand to improve the care she provided at her hospital. With her impeccable credentials, Thanchanok easily obtained a visa and studied for three months with this physician, learning procedures that few in Thailand performed at the time. While in the U.S., she rented an apartment, supporting a small landlord. She ate at local restaurants, she flew around the U.S. going sightseeing—even going to Disneyland. She rented cars, shopped at stores, went to concerts. The list goes on. Thanchanok’s investment in her education meant thousands of dollars for the U.S. economy and thousands of U.S. citizens.

After her training, Thanchanok returned to Thailand and went on to be one of the preeminent young physicians at her hospital. For decades, there were thousands of students like Thanchanok. But that changed when Trump came into office. Under his administration, there is a significant chance that Thanchanok would not have received a visa to train in the U.S.

The most visible and public change enacted to U.S. immigration and international travel was the travel ban, separating millions of people from predominantly Muslim countries from their family abroad and shutting off the Dream of America to millions. However, the Trump administration’s attack on international travel and immigration went much further than the ban, cutting country-specific visa quotas, freezing green cards, and bringing the number of refugees resettled in the U.S. down by almost 80 percent.

Even within our client base, the effect has been stark. Nigerian-born physicians are the fifth largest group of international medical graduates practicing medicine in the U.S. For context, internationally trained physicians make up nearly 30 percent of our physician workforce, are more likely to practice in primary care, and in rural/underserved areas—places that suffer from a critical lack of access to quality, affordable healthcare. For decades, hundreds of thousands of talented, qualified Nigerian medical students have come to this country, worked hard, and made lives here training the least privileged of us. However, since 2018 only eight of the Nigerian students who booked programs without a visa successfully obtained one.

This administration is historic in numerous other ways. Once Vice President-Elect Kamala Harris is sworn in, she will not only be the first woman elected as vice president, but she will be the first Black woman and the first South Asian woman to serve as vice president. Biden’s Cabinet is the most racially diverse presidential Cabinet in the history of the U.S.—the people working alongside him reflect inclusivity and truely represent the demographics of the country.

When the citizens of the world tune into the inauguration today at mid-day eastern time, many will see what they believe is a different America than the one they saw in 2008. In many ways, they will be right—we are not a perfect nation, nor are we a perfect people. Yet our core principles, our institutions, our values, and critically our American Dream—the dream of opportunity that draws so many from all corners of the world to our beautiful, flawed, land of possibility—lives on. 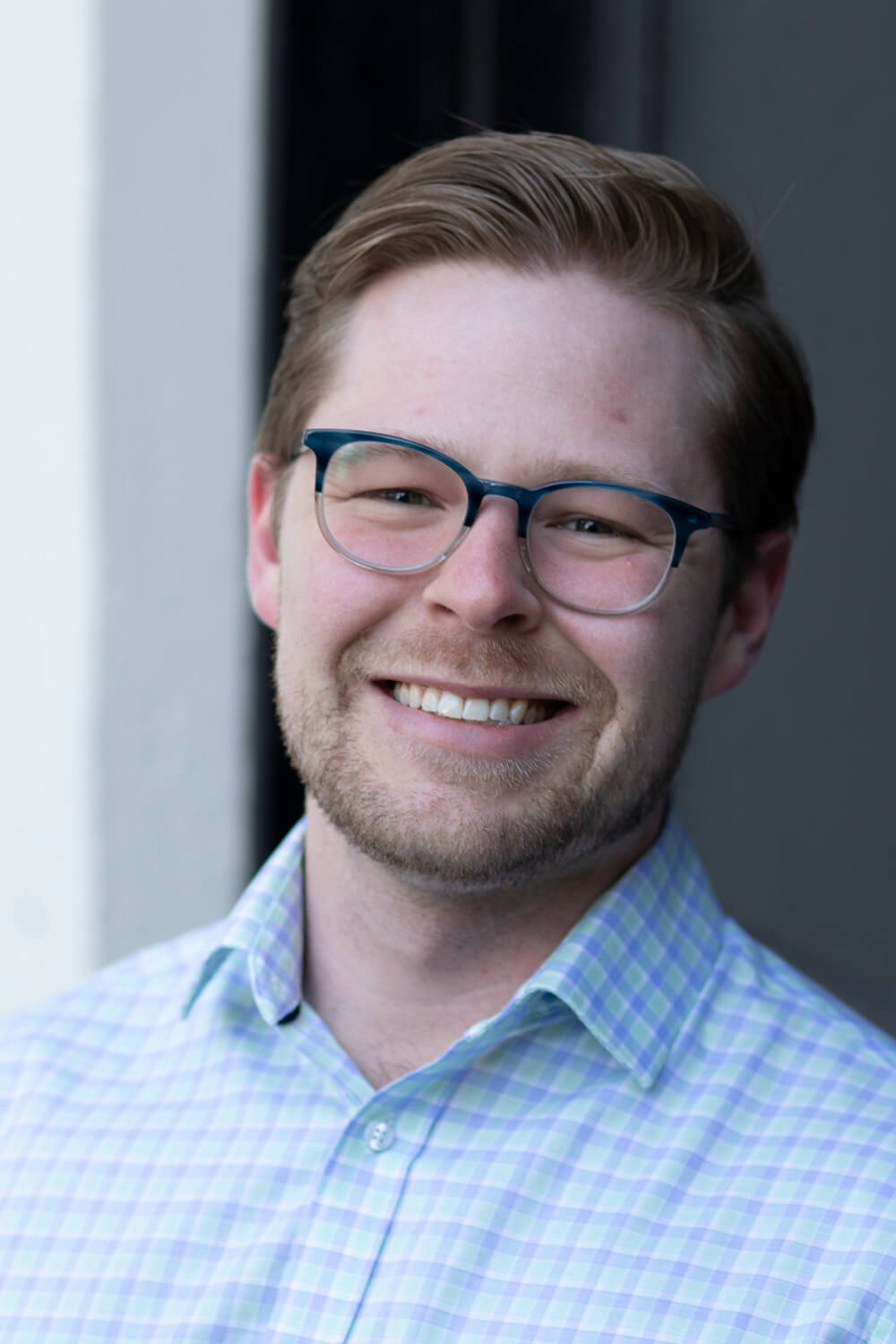 Ben Bradley founded AMOpportunities alongside CEO Kyle Swinsky in 2013, at their alma mater the University of Wisconsin-Madison. Together, they’ve led AMOpportunities to help more than 3,000 international medical students and graduates find clinical rotations in the U.S. They’ve also built out the company—now a team of 30—raising $4.1 million in total funding and creating lasting partnerships with institutions such as University of Miami, Saint Anthony Hospital, Georgetown University, and the University of Chicago. Bradley also received his JD/MBA at The Kellogg School of Management at Northwestern University while serving as the COO for AMOpportunities.